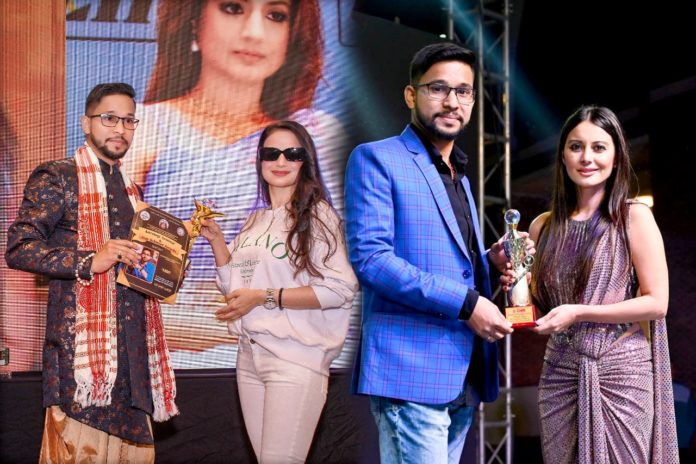 Krishna –Central core to spiritual astrology
We all have heard more or less about the symbol of happiness as a god, Krishna, a spiritual guru who had never been sad despite his frequent visit from enemies and other problems in the surrounding. Each segment of his life teaches us one or the other lesson of life.

His life was full of struggles from the time of origin in his mother’s womb. He appeared in prison to his parents Devki and Vasudeva. The same stormy and dark night was his first pain in the front when his father transferred him to Gokul at his friend’s place (Nand and Yashoda).
Then he was tagged as ‘Makkhan chor’ in his childhood, which he did for friendship, togetherness, love, affection, and many more piled up reasons but had to bear the title as ‘chor’ being as a king’s son. He had to kill his devil uncle Kans for the establishment of dharma as a symbol of winning truth spirit defeats the evil.
He failed to marry Radha. He married Rukmini against her brother’s consent and had to fight with him too. He had to bear a name given by Jarasandh “ranchhor” as he ran away from the battlefield just to save his army. He also guided Pandavas as ‘sarathi’ of Arjuna to win the battle of Mahabharat.

He was a great personality and was considered to be the incarnation of Lord Vishnu. Krishna was surrounded by pathetic painful situations but still was pure positive reflection and that was his smile.
Astrology is the genuine science that can be connecting a soul to the positivity and adjustment of Krishna’s life here, its situations without diving into it for pain. Even though Krishna’s consciousness is beyond astrology but his life struggles are guidance to all through astrology.
Dr . Paraash M Sarmah, a well-known name in the field of Astrology, is from Assam and is helping people towards positivity. He is not only an astrologer but also a very good educator, a psychotherapist, a mental and spiritual healer, and a motivational speaker.
He believes in being a learner of a lifetime and doing things that one is passionate about. With so many educational qualifications he became a Registered Medical Practitioner (RMP) in the Alternative System of Medicines.
Dr. Paraash M Sarmah is a Celebrity Numerologist, Astro-Vaastu Consultant, KP Astrologer, Angel Tarot Card Expert, Hoodoo & Aghori Tantric & Founder of Alternative Astro24, serving more than 15000+ clients across the Globe.
Dr. Sarmah has got various awards such as Global Shanti Sanman, Citizenship Peace Award, Arohan Samannai Award, Vishnu Jyoti Samannai Award, etc.
Dr. Sarmah is an entrepreneur in nature, as he is the founder of many new concepts as well as new company of his own. For more details visit www.alternativeastro24.com.

© 2020 | All Rights Reserved | Designed By Traffictail